In the month named for Janus, it’s a good time to look back at the last year for Quirkos and qualitative analysis software and look forward to new developments for 2017.

It’s been a good year of growth for Quirkos, we now can boast of users in more than 100 universities across the world. But we can see how many more people are using Quirkos in these institutions as the word grows. There is no greater complement than when researchers recommend Quirkos to their peers, and this has been my favourite thing to see this year.

We also we honoured to take part in many international conferences and events, including TQR in January, ICQI in May, KWALON in August and QDR in October. Next year already has many international events on the calendar, and we hope to be in your neck of the woods soon! We have also run training workshops in many universities across the UK, and demand ensures these will continue in 2017.

Our decision to offer a 25% discount to researchers in developing countries has opened the door to a lot of interest and we are helping many researchers use qualitative analysis software for the first time.

The blog has also become a major resource for qualitative researchers, with more than 110 posts and counting now archived on the site, attracting thousands of visitors a month. In the next year we will be adding some new experimental formats and training resources to complement our methodology articles.

In terms of the Quirkos software itself, 2016 saw our most major upgrade to date, v1.4 which brought huge improvements in speed for larger projects. In early 2017 we will release a minor update (v1.4.1) which will provide a few bug fixes. We are already working towards v1.5 which will be released later in the year and add some major new requested features and refinements, but keep the same simple interface and workflow that people love.

We also have a couple of major announcements in the next month about the future of qualitative analysis software, Quirkos and the new skills we will be bringing on board. Watch this space! 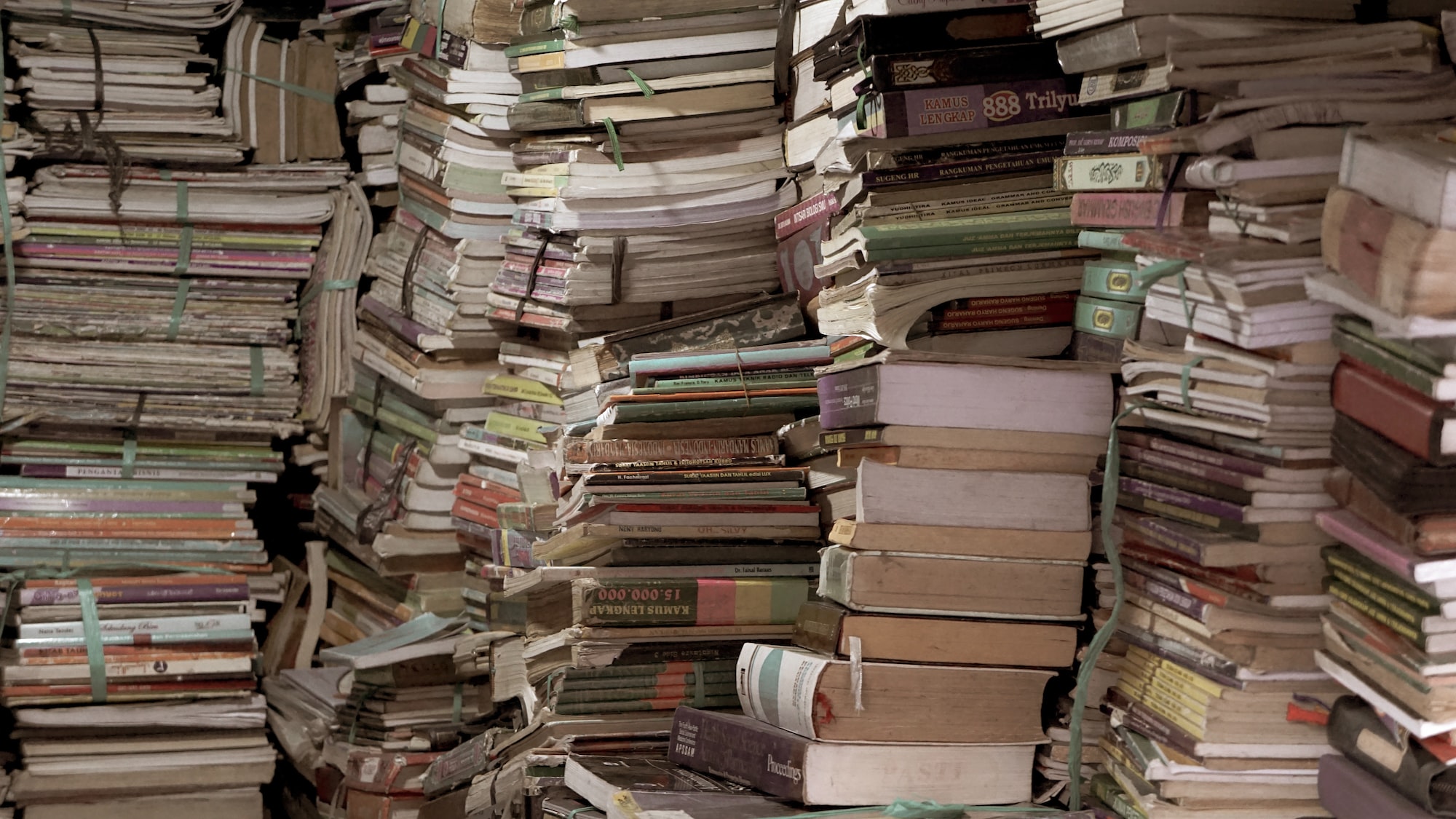 When I was a student, I found it tricky to manage big qualitative research projects with lots of text to analyse. I might have hundreds of pages’ worth of novels, or thousands of free-text responses from surveys. It was hard to look at all that data and not feel overwhelmed!

Compared with the GameCube version I enjoyed so much growing up, the New Horizons villagers seem less ‘genuine’. How does that balance affect your relationship with the characters? To find out, I completed some qualitative analysis.